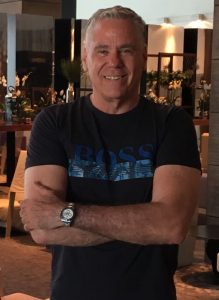 As a Journalist and Theologian I’am concerned with the theme Israel since a long time.  The world  is focused on Israel, political and spiritual. A land at least from the size of the german Bundesland Hessen, with around 8 Million people. International politics  are concentrated on the Near East. The daily news dealing with Israel. United Nations, the islamic world,  german government, and the Media worldwide even understand the importance of the theme Israel. Only in christian communities you have to explain always the meaning of Israel. But the view towards this little land  and Media-reportings are often one-sided critical and  hostile. The most Resolutions of UN are directed against Israel, the only democracy in the near East. Also the bible is focused on Israel. The God of Israel is writing history with his people. Everybody, who mentions the name  of Israel ישראל, is calling the name of God אל(El). Why  Israel is so important? Why this land so often is critized, demonized und boykotted? These questions I investigate and give informations. But I‘am aware , that information seems to be for some people like a provocation. 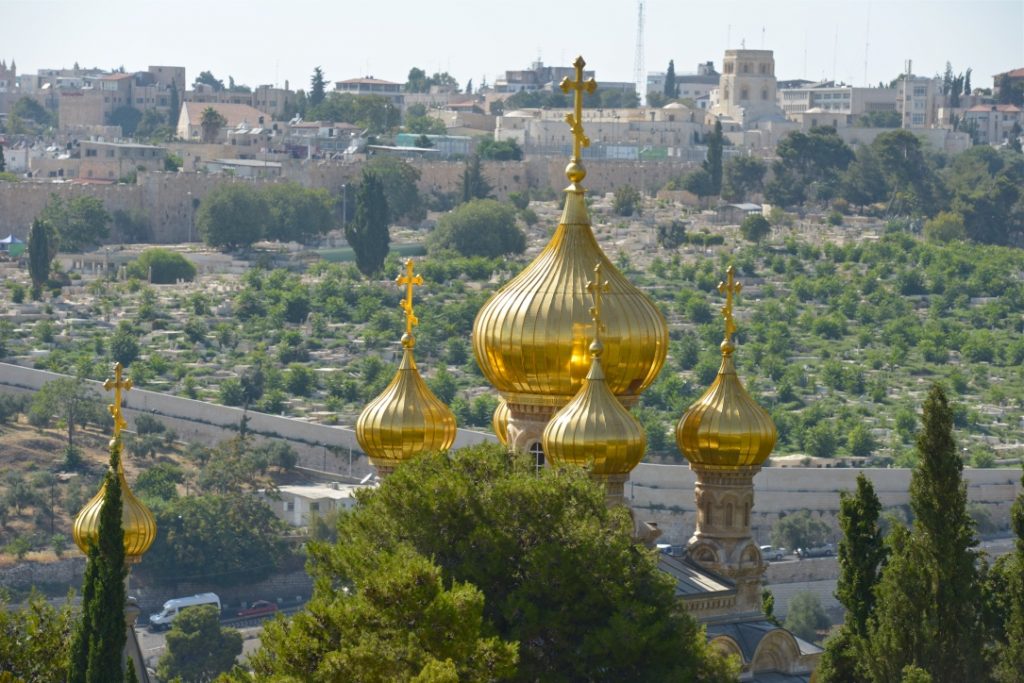